Home » Blog » A Review Of The Game “Duke Of Defense”

A Review Of The Game “Duke Of Defense” 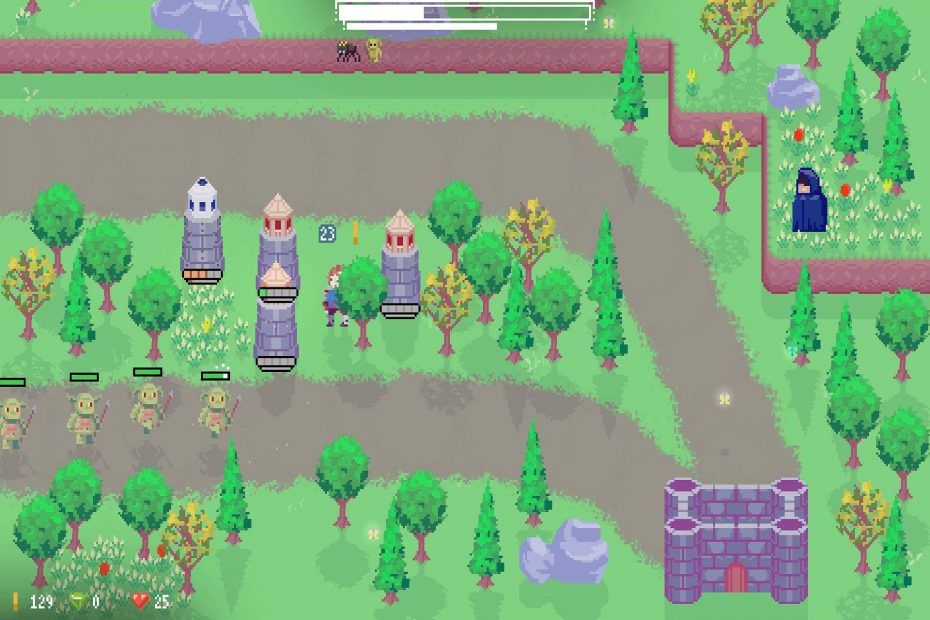 Duke of Defense is a multiplayer combat adventure game that launched in 2019. Christopher Anselmo created the game, which up to two people can play. The game is essentially a tower defending action game set in the middle ages with a hack and slash flair. If you’re not sure if this game is suitable for you, read the complete review and make your own decision.

Duke of Defense is a humorous action-based tower defense game overflowing with humor, mischievous villagers, pompous magicians, and a peppy journey. The game gives you a feeling of a warrior when you conquer swarms of goblins, gnomes, golems, and more by building, rolling, and slashing your way through them! 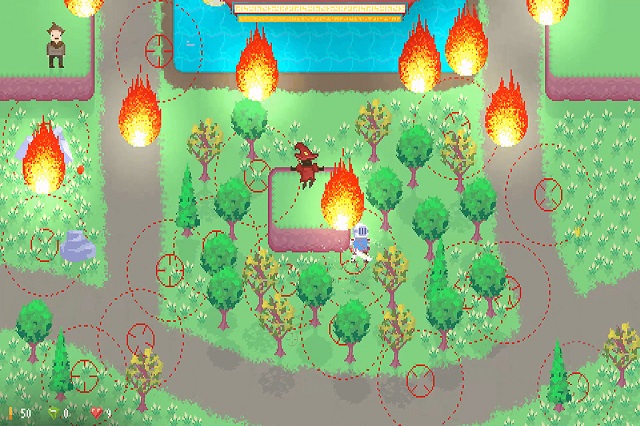 The great thing about the game is that you can improve any aspect of the game at any time. With various modifications accessible inside the skill tree, you can develop your avatar as you progress through the game.

These skills work in cooperative gameplay mode as well, so everyone wins! You can visit the Wardrobe Well to customize your Duke by switching between various odd heads, with more options becoming available as you continue. The elements in the game, such as different towers, powerful abilities, and 8-bit blossoms, will keep you coming back for more.

When you play with your friends, the game becomes even more enjoyable. The Duke of Defence game allows any central character to enlist the help of trusted allies in times of need. While enjoying the game, you and your buddies can experiment with various tactics. You can also go on an adventure with a friend at your leisure, where you can both run, cut, and create with online co-op multiplayer.

The Duke of Defence game gives the players a heroic feeling. Because this is an action-based strategy game, you can use your weapons to fight trolls, gnomes, witches, and other enemies. The game’s ultimate goal is for you to build towers as quickly as possible while combating the enemies. Collecting money from fallen adversaries might help you reap the benefits of warfare, but approach cautiously so you don’t get shoved on the battlefield!

The game provides a unique approach by allowing you to combine the nine formidable towers scattered over the battlefield with their advantages and disadvantages against particular creatures. As a result, learn as much as you can about the game so that you can make the best use of your assets!

A game’s soundtrack is crucial for keeping you engaged while playing. The game’s entire journey is enveloped in a fantastic soundtrack that includes anything from splash tunes to the comic atmosphere. It’s incredible to know that the game contains almost 30 different tracks!

Compatibility of the game

It can be tough to find a device that is compatible with the game, but the Duke of Defence has made it easier for its players to enjoy the game on various devices and modes, including TV mode, desktop mode, and portable mode.

Overall, if you enjoy adventure games, this is a terrific game to play. However, there are certain negatives, such as the foes sometimes looking precisely like you and the towers feeling identical. The game’s visuals are also underwhelming, as it appears to be rather dull. But, putting these issues aside, the game is quite intriguing, with exciting features and prizes that will keep you occupied for a long time.