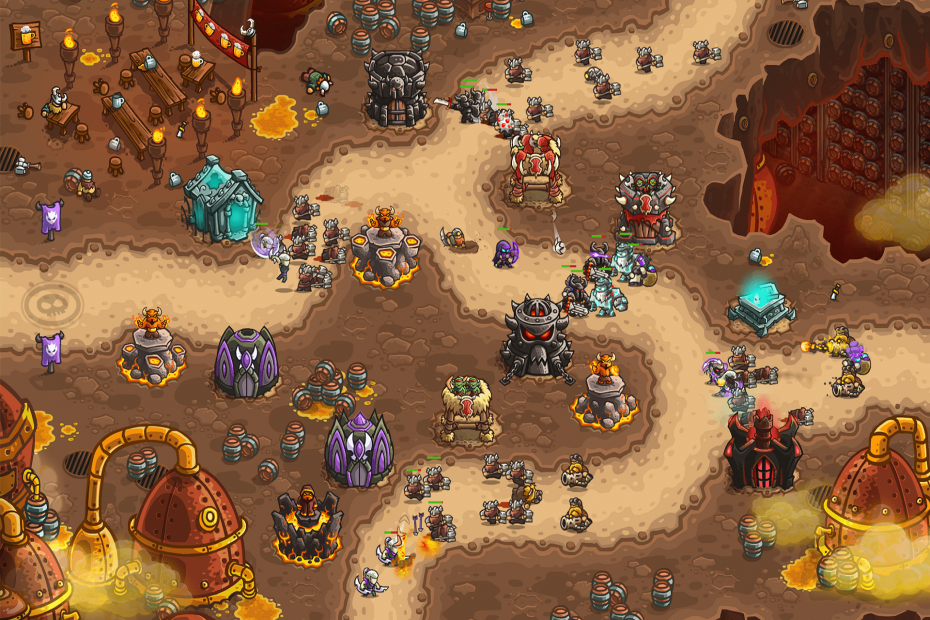 Tower games are one of the best games in the world that run with a specific objective of killing and tackling enemies and accomplishing the same. However, one needs to keep some things in their minds while playing tower defence games. Do not worry about them! We have it sorted for you by lining up some of the best tips to win in Tower defence games. Take a look at them one by one!