The Best Tower Defence Games Ever! 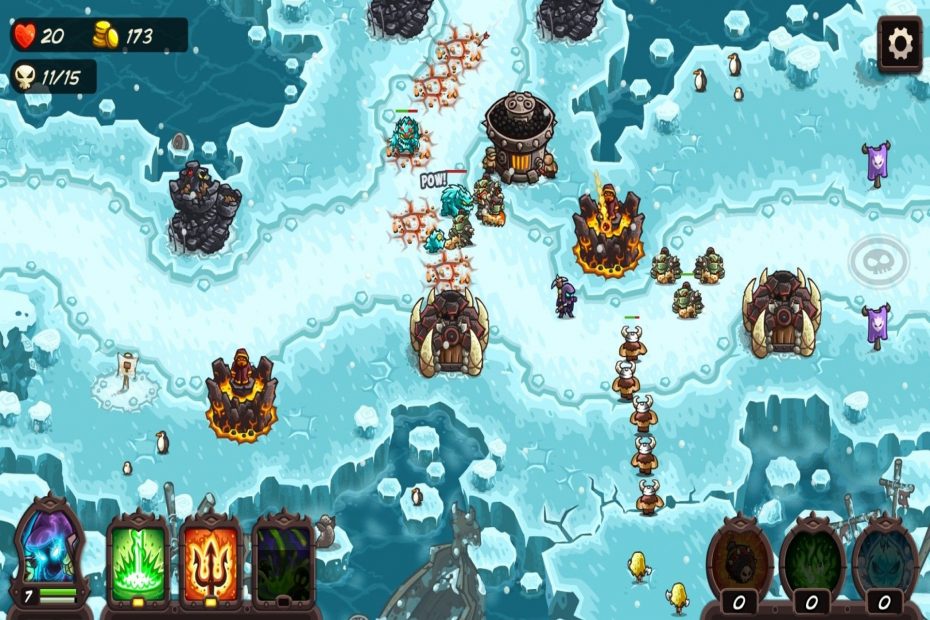 Tower games are a genre in gaming where the players are meant to attack the items and territories of other players by staking their claim on the land and staving off enemy aggressors. But are you confused with choosing the best tower defence games? Well, we have got some best game suggestions and the top picks for you; Take a look at them, choose one, and start gaming! 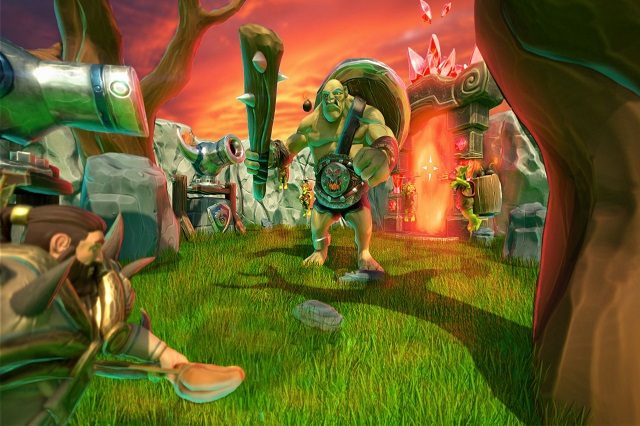 Back to the egg! is one of the best tower defence games that features RPG elements. The game lets you explore and see to what extent you will stack up against other players with leaderboards. The game’s objective is to safeguard a dragon egg by destroying portals and building towers that help the player attack the enemy. Most importantly and interestingly, the game is pretty easy and can be the best option for beginners!

The last hope is a tower defence game with zombies all around! With your battling hordes of the scavenging and undead raiders with more than 50 monsters, you will be welcomed. You will also be given a chance to choose different characters, such as scout, scientist, princess, barbarian, and scout, given special skills. With more than 140 levels, the game keeps the players engaged with its unique world of fantasy! 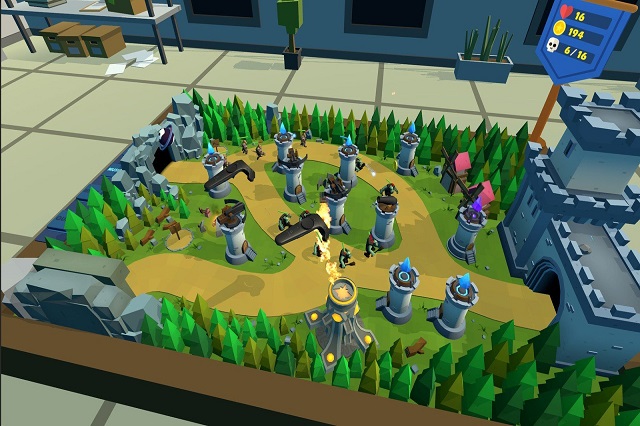 The castle must be mine is a tower defence game with upgraded defensive towers, units placement, and heroes’ assistance in killing the enemies who constantly attempt pitifully at entering the player’s castle. One gets a chance to win coins in each round while defeating 30 unique monsters and interacting virtually.

The game revolves around a story about earth and aliens. It goes something like the aliens attacking the earth while the bad guys have captured the major cities. The player has to build a squad to go through the cities that are being captured, deploy troops, and cleverly dismantle the turrets using specific strategies, resulting at the end of alien invasion to the earth. One can also use various special abilities and units to accomplish and achieve the game’s objective, while they can be home free in less time! 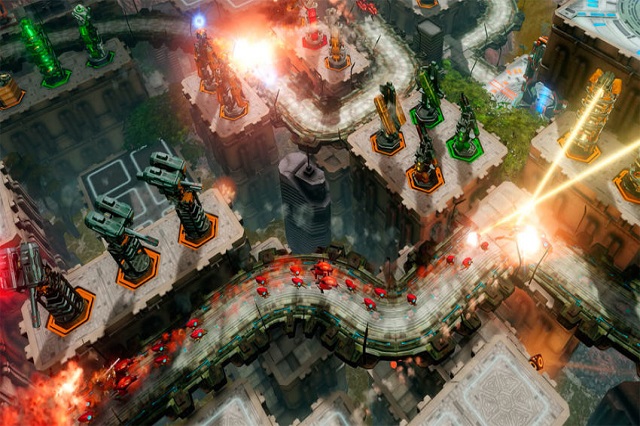 Defense Grid 2 is a sequel of Defense grid released in 2008, a single-player tower defence game. With nearly 21 unique maps, the player should set traps, place defences, and try out many weapons to find the best way to get rid of enemies. The game has got a new interface too, and there are many ways to play the game while you have got to decide which one is the best for you!